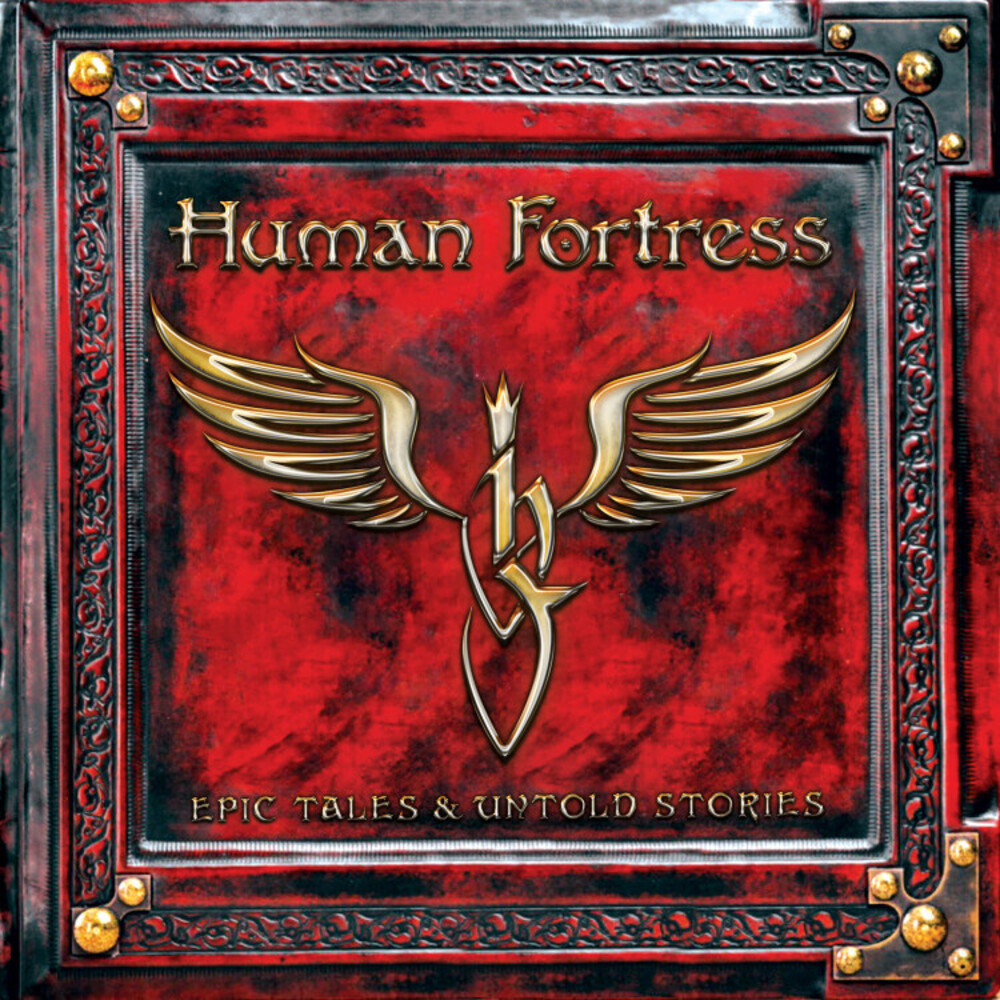 Human Fortress proudly presents the band's new album "Epic Tales & Untold Stories" - their most epic and commercial release so far!The band is happy to release a new album, a bit more than one year after "Reign Of Gold" - and it's a special something for their fans!The CD Digipak version of the album will include 2 CDs: The first CD contains new, rare, and previously unreleased songs, while the second CD offers a selection of the band's best songs. It was hard for the band to select the songs that should be featured on the second CD, and there are still many classics missing. This is how they chose the songs: First, Human Fortress picked songs that are part of the band's live set for many years now. Then, they kept an eye on the fans' favorites on YouTube and various streaming services and included a few of them as well."Epic Tales & Untold Stories" a gift and a huge thanks to their fans for more than 20 years of trust and solidarity!