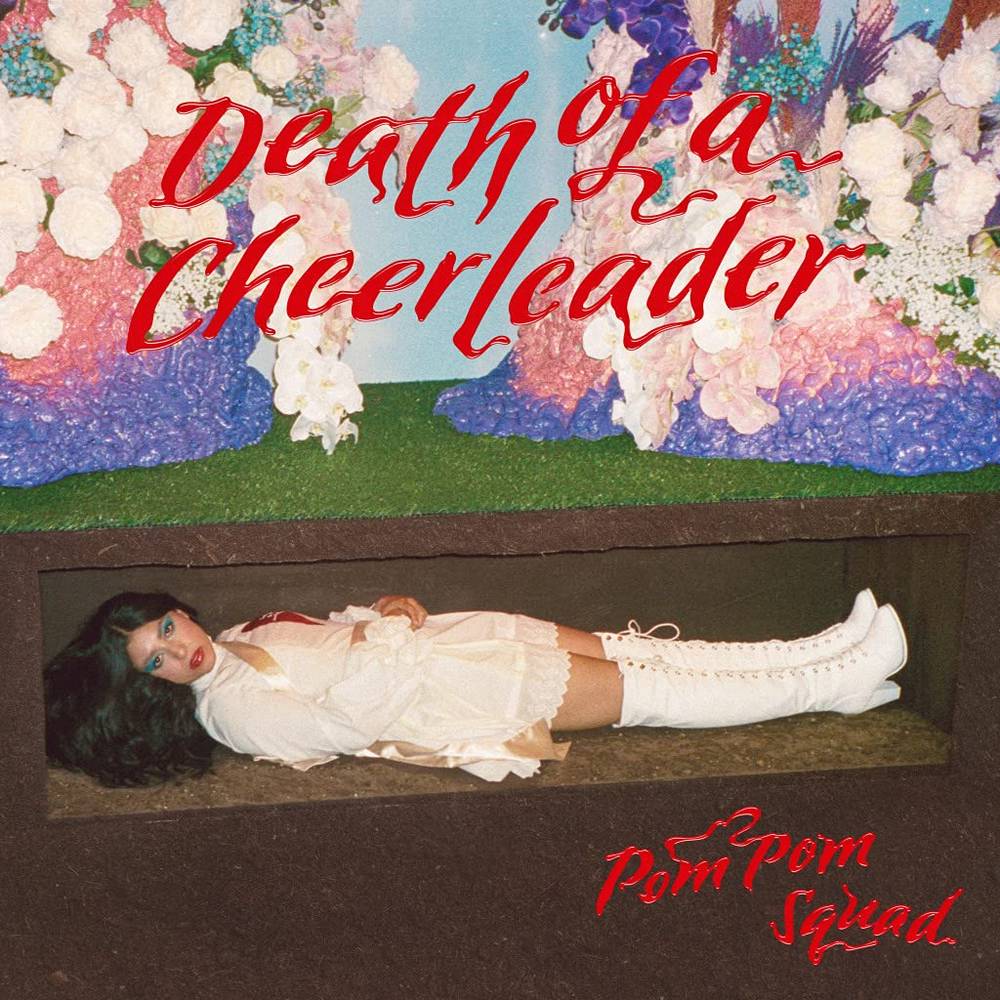 Vinyl LP pressing. Includes digital download. When Pom Pom Squad's Mia Berrin was 21 years old, she fell in love. Sure, she'd been in love before, but this time, something was different: "It just felt like a switch had flipped inside my head," she says. "I realized I had been living a life that was not my own, watching myself from the outside." As a kid who bounced from town to town growing up, and as a person of color in predominantly white spaces, Berrin had become accustomed to maintaining a constant awareness of how others perceived her-a "split-brain mentality" that she adopted as a necessary means of survival. But now, tumbling through her first queer romance-and her first queer heartbreak-some of that self-separateness began to mend: "Suddenly," she says, "I was in a body that was mine." Of course, displacement can start to feel like a life sentence when even the pop culture you're trying to escape into doesn't feel like home. "As a teenager, I was always looking to see myself represented," Berrin says, "but I never really saw a path drawn out for someone who looked like me." So she held tight to the glimpses of herself she could catch-from Death Cab For Cutie to Sade; from the camp and synth-pop of Heathers to the pastels and gloomy mellotron of The Virgin Suicides; from John Waters's take on suburbia to David Lynch's. "I absorbed everything I could and tried to make a collage that could incorporate every piece of me," she says-and in the process, she gained a particular appreciation for the heady mix of music and visuals, how a great song could become even greater when woven into an artist's overall aesthetic. But it wasn't until Berrin got into punk and grunge-artists like Courtney Love and Kathleen Hanna, who were both unapologetically outspoken and unapologetically femme-that she knew she had to start a band.
back to top