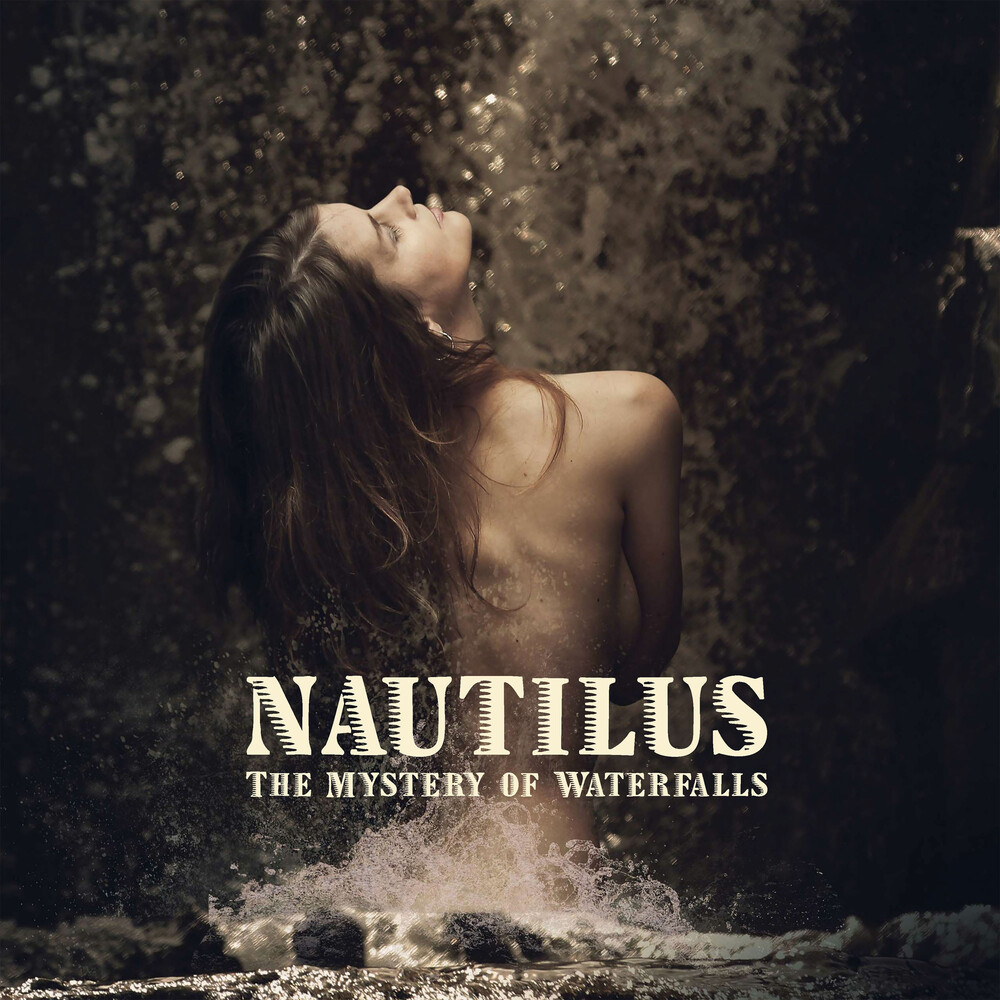 Nautilus was founded in 1998 as an electronics duo by Martin Ludwig and Ralf Obel, later Guitarist Werner StrĂ¤tz and ex-GROBSCHNITT member entered the project. It was Eroc, who produced the title track for the debut CD "Rising Balloon" in the Woodhouse studio and also made a musical contribution. With the third album "Solar Moon" guitarist StrĂ¤tz became a permanent member of Nautilus. After the CD was voted "best album of the year" by radio legend Winfried Trenkler in 2000, the bsc Music Prudence label signed the band and initially published the re-release of "Solar Moon "and subsequently three other Nautilus albums. After the sampling specialist Ralf Obel stepped down in 2003, the musical concept changed with regard to increased progressive and acoustic elements. With "In Search Of Castaways" (2004), Nautilus was particularly successful in the prog rock scene. In 2008, Nautilus recorded the album "Along the Winding Road" with the new keyboardist JĂĽrgen DĂĽrrbeck. From the beginning, Nautilus wrote their albums based on great novels by the French visionary Jules Verne. With the new album "The Mystery Of Waterfalls", now released after a twelve-year break, the listener accompanies Captain Nemo on his "20,000 miles under the seas". Musically, newcomer Meiko Richert as a singer in the elegiac longtrack "Point Of Return" adds a new element to the previously purely instrumental concept. Also new are the sometimes escalating twin guitar licks like in "Snowstorm On The Sea". Furthermore, Mellotron choirs like in "Mobilis in Mobile", sparkling sequences, but also melodic guitar pieces like "Summertime" exude a lot of 70s flair and yet sound contemporary or timeless. The musical influences such as Pink Floyd, Tangerine Dream, Mike Oldfield or Wishbone Ash weave Nautilus into an unmistakable style of their own.