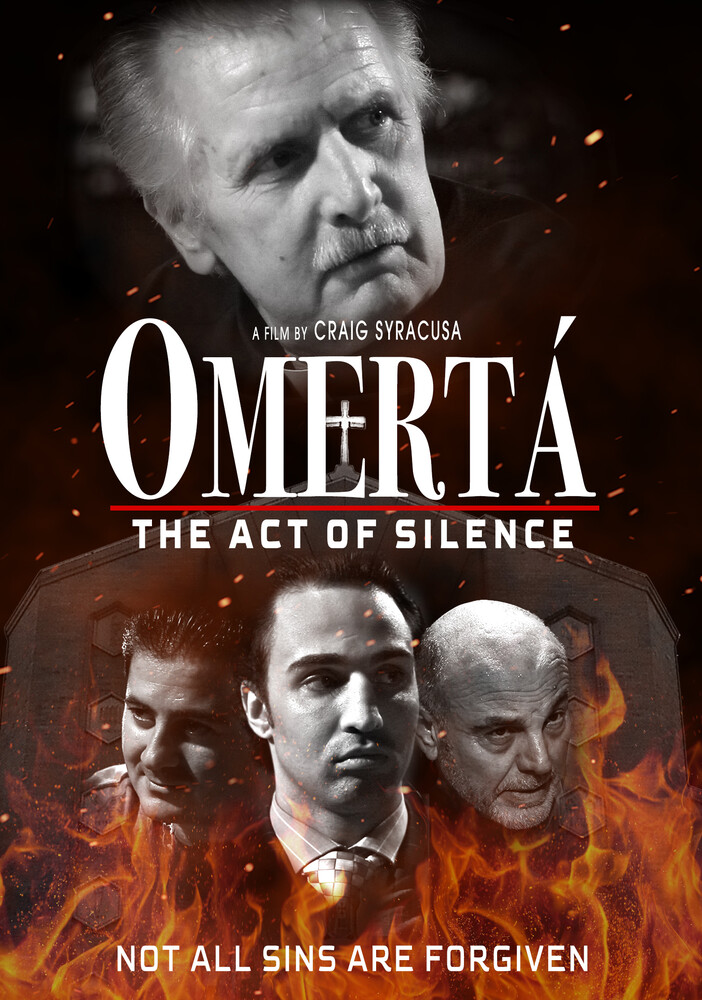 At a time when political power and legal jurisdiction rest in the hands of men connected on the inside, one man discovers that the "Omerta" of loyalty and respect is nothing more than smoke and mirrors. The stage is set in Bensonhurst, Brooklyn during a time when the neighborhood is run like it's own city-state rather than a residential community. The Mafia built invisible walls of security for those who resided within it's borders, it was easy to gain the trust of the community because you were either with them or against them. What happens when you realize firsthand that becoming a soldier in the Mafia, is nothing more than a pawn in a deadly game of street chess, where money is worth more than life, and empty promises are your only reward. In business, as in life, even those with a monopoly on power are subject to failure. Reno was given a taste of power at the age of 18 and never looked back. Despite the bloodshed and incessant street warfare, the biggest battle Reno ever fought was the internal bout with his lifelong friend and confidant Tommy. We see, however, that their relationship was toxic from the beginning.
back to top