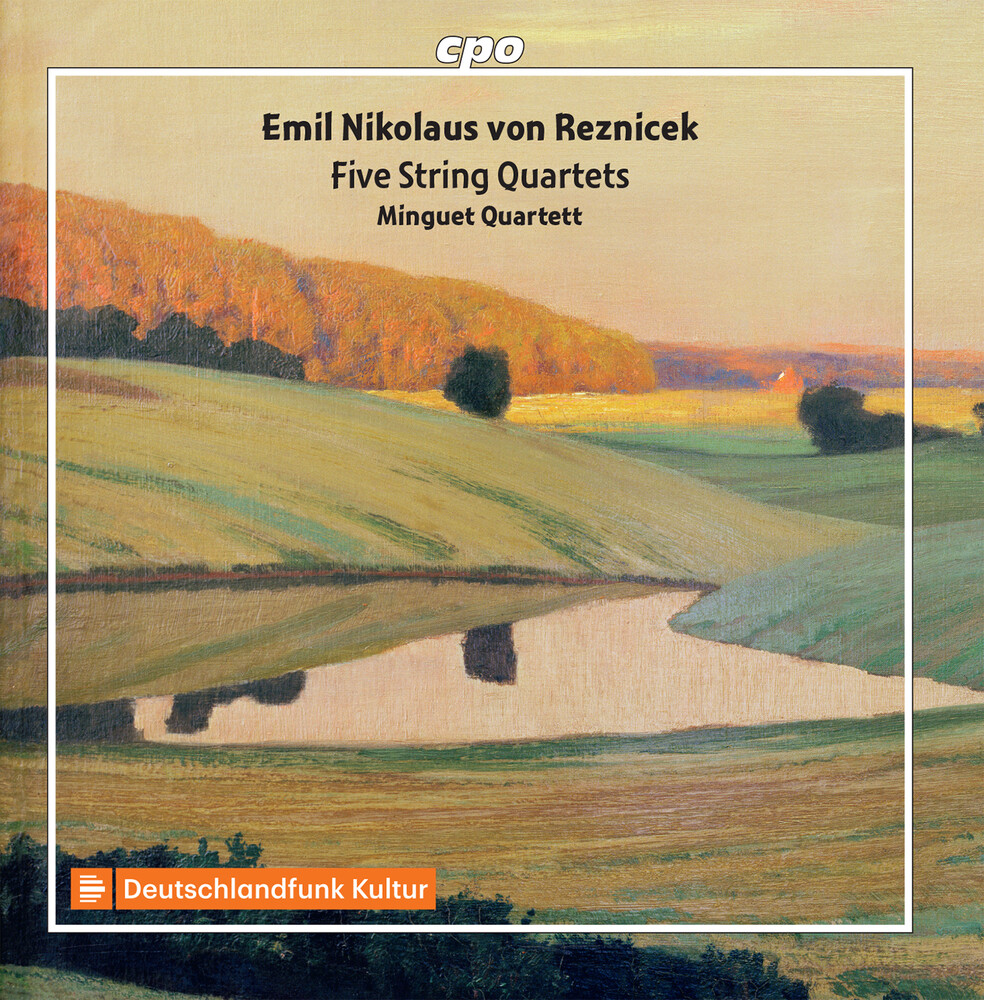 Emil Nikolaus von Reznicek devoted himself primarily to the opera and to orchestral music in his capacity as a composer; chamber and piano music played a rather secondary role in his oeuvre. Here the genre of the string quartet, to which he turned at various points during his compositional development, formed an exception. What was central for him here was always "the idea." For him this idea was not a theme or a melody but the idea for a work. For example, he explained that he designed the Donna Diana overture in five minutes while lying on the divan and smoking a cigar. With the idea for the work in his head, he sat down at the piano and sought suitable themes for it. It is thus that many of his quartets experienced a difficult and varied developmental history since he often took them up again, revising and rewriting them at various times. However, all the quartets may be regarded as independent contemporary contributions to the genre; they range from his early development, when he continued to regard Beethoven as his model, to his complex and individual mature late quartets of great expressive power.
back to top