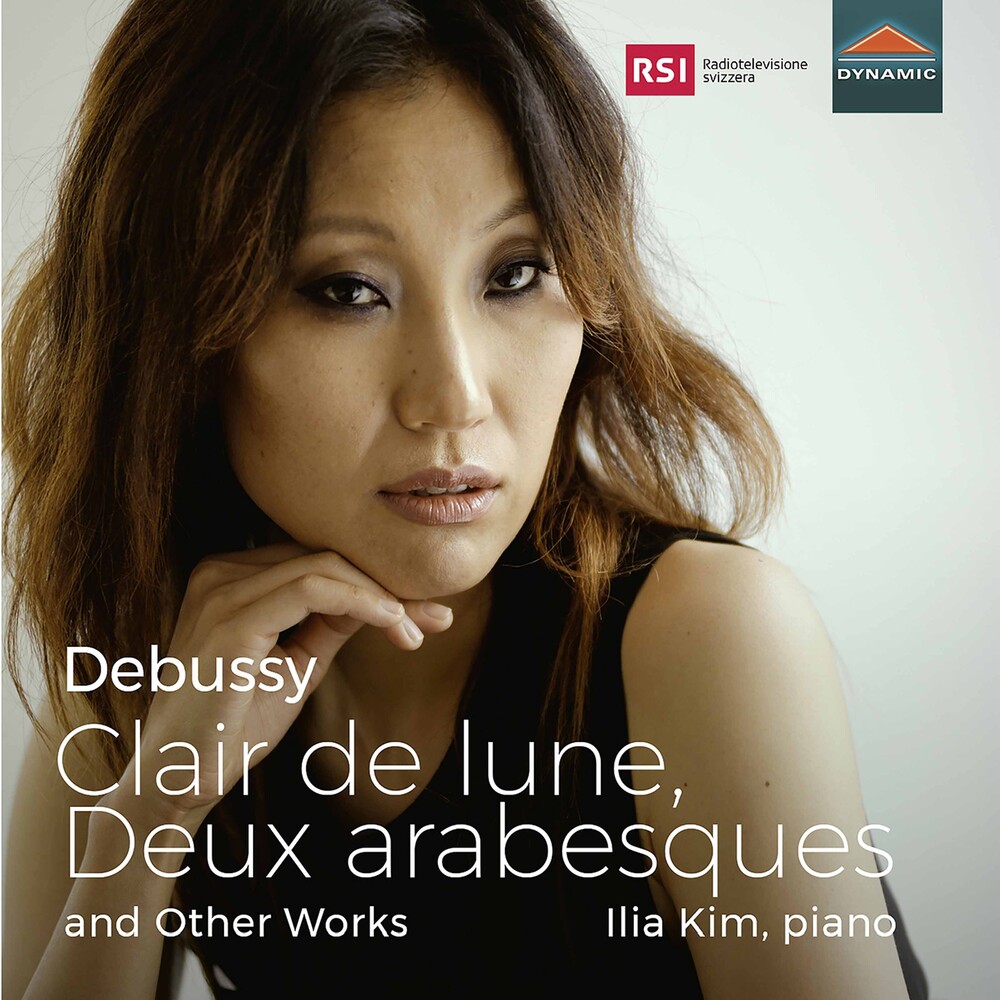 Claude Debussy is considered by today's critics as one of the artists who mark the turning point between two great periods in the history of music: the romantic heritage of the 19th century and the modernity of the 20th. At the beginning of his career Debussy was defined an impressionist, the musical equivalent of impressionism in figurative arts. This label fell upon him quite obviously, but because of his connections with MallarmĂ© and Maeterlinck it didn't' quite suit him, so much that later on he would rather be defined a symbolist artist. Generally speaking, the symbolist movement is what best describes Debussy's art. But the composer had created his first masterpiece, the cantata La Damoiselle Ă©lue on a text written by Dante Gabriele Rossetti, the most eminent figure of the Pre-Raphaelite movement, and his last works had been contemporary, from both the chronological and spiritual point of view, to the beginning of the abstract movement initiated by Mondrian. In Debussy's piano works we can find the signs of his evolution which allow us to understand the several phases of his poetics, not only as an artist but as a music conveyor, carried in parallel with all the artistic fields from the 19th to the 20th century. The extraordinary bravura of pianist Ilia Kim is the strong point of this release which features works that Debussy composed over several periods of his career, thus providing an accurate and complete insight of the composer's evolution.
back to top