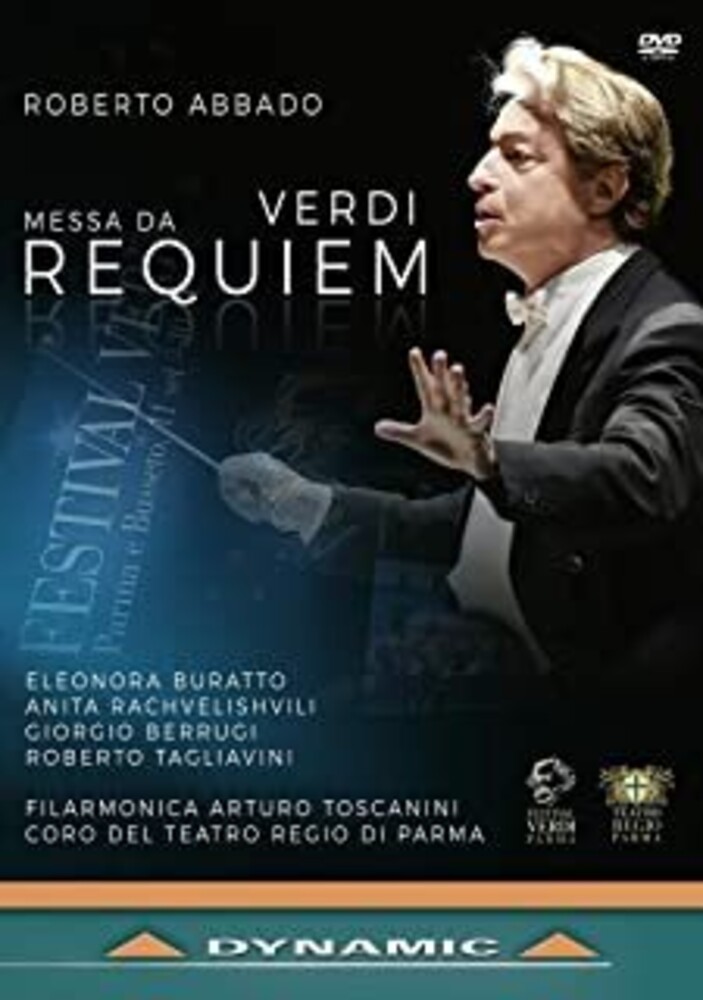 Giuseppi Verdi's Messa da Requiem arose out of the composer's admiration for the influential poet and novelist Alessandro Manzoni, and as a response to the lack of appreciation shown to the writer in the press after the his death in 1873. The extraordinary character of Verdi's Requiem confronts us with unanswerable questions, from the stormy and terrifying Dies irae, to consolatory and touching lyrical oases in which Verdi communicates liturgical texts in the most profound and expressive ways possible. This Teatro Regio di Parma production, which was performed open-air at the Parco Ducale of Parma, was dedicated to the victims of the Covid-19 pandemic and all the health workers engaged in the emergency. The mayor of Parma introduces the performance with a brief and touching speech and a minute's silence. Conductor Roberto Abbado declared in an interview : "I think that Verdi felt the need to compose a sacred work to deal with some themes that, as he got older, he felt very strongly about. They are themes that every human being sooner or later asks themselves. Verdi is not afraid to show that he fears death, and therefore his approach is extremely humble and human, showing... some of the frailties we all have. How does the Messa da Requiem end? It ends, in my opinion, with a huge question mark. Basically, I believe, Verdi, like many of us, cannot answer these questions. I, myself, cannot answer them."