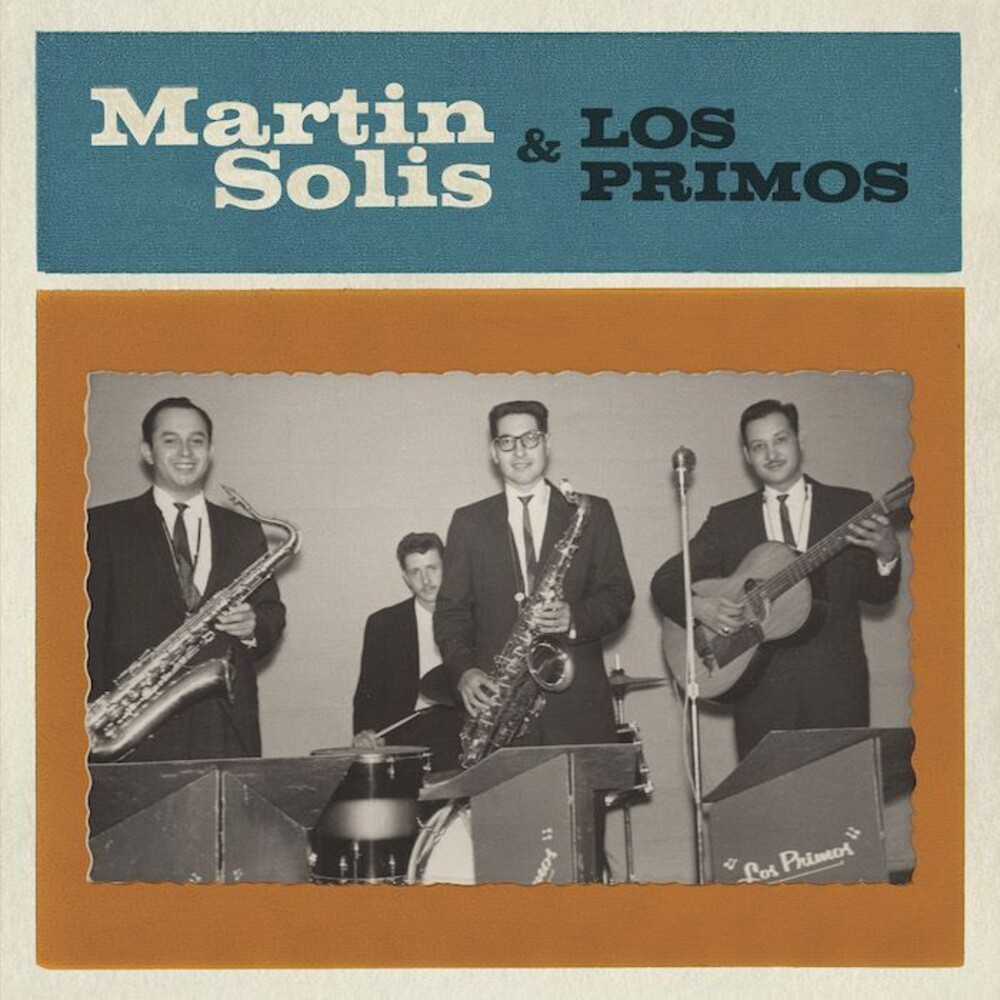 Pick any genre - rap, rock, pop, folk, country, whatever you like. Can you think of an artist from that genre that was inducted into it's hall of fame without any recordings released? And if one were to exist, what would that say about the artist's impact, influence and importance? Is this scenario even possible? Born 1929 in San Antonio, TX, Martin Huron Solis, Jr. And his family came to Michigan in 1942 as migrant farmworkers and soon settled in the Detroit area. The Solis family was part of a wave of migration during the 1940s that brought thousands of Texas-born Mexican-Americans, along with their culture, north. Though he played guitar from an early age, Solis eventually fell in love with conjunto music, a South Texas style defined by the combination of accordion and bajo sexto, a Mexican twelve-string bass guitar. He taught himself to play the bajo sexto and joined up with accordionist Manuel Rivera, playing for tips in bars around Southwest Detroit, the heart of Detroit's Mexican-American community. In the late-1950s, he and his cousin Willy Huron, a saxophonist, formed Conjunto Los Primos ("The Cousins"), at the time one of only a handful of conjuntos in the Midwest. Solis became a favorite in Detroit based on a vast repertoire of songs he compiled by following the latest hits coming up from Texas. Their musical style was more complex than the conjunto label suggests. The inclusion of Solis's cousin Willy on saxophone blurs the line between working class conjunto music and the more middle class orquesta tejana, which includes more sophisticated string or horn sections.