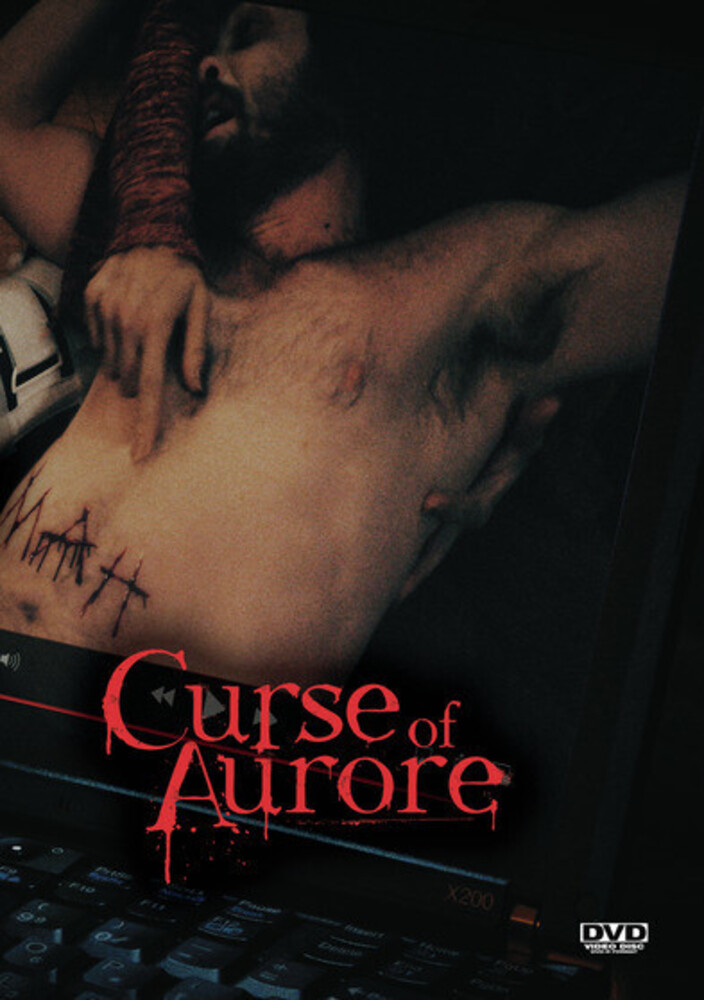 Curse Of Aurore
Artist: Curse of Aurore
Format: DVD
New: Call 727 351-5177 or Email us to purchase or check availability

A Dark Web thumb drive discovered by viral YouTuber, Casey Nolan, reveals disturbing footage following Lena, Aaron, and Kevin, three American filmmakers visiting rural Quebec to research the true child murder case of Aurore Gagnon, a girl who died as a result of brutal child abuse inflicted by her parents in 1920. As the filmmakers search for inspiration in the quiet farm town of Fortierville, the place where Aurore died and is buried, they witness a number of bone chilling paranormal occurrences ultimately leading them to an attempt to communicate with the deceased child. Armed with a stolen book called Languages of the Dead, and a rosary from Aurore's childhood home, the filmmakers take part in a make-shift seance, foolishly releasing a demonic force that can only be contained through a brutal and archaic ritual.