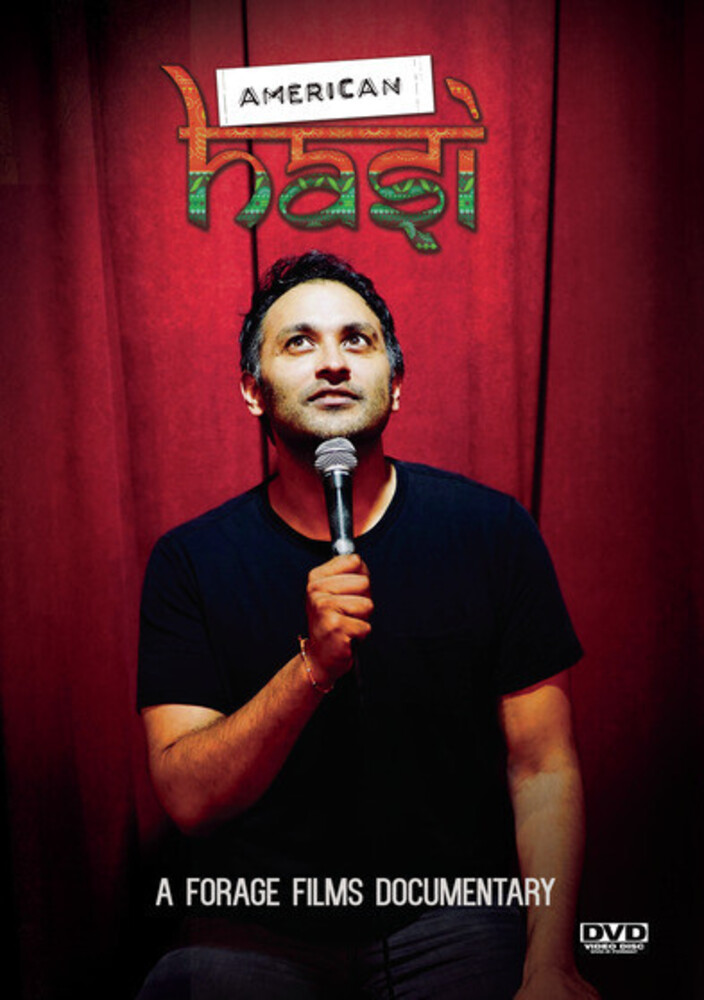 AMERICAN HASI follows stand-up comedian Tushar Singh and his number one fan his mom on a comedy tour across six cities in India as he hits stages with dark, self-deprecating, often risque stand-up material. Born and raised the chubby brown kid in Alabama with deeply traditional Hindu parents set Tushar up for a life of never quite fitting in. After losing his job, Tushar decides he's had enough of his double life working a mundane daytime job and doing comedy at night and decides to embark on a comedy tour in India, where audiences will get him better than Americans. In India, Tushar interacts with foreign audiences for the first time; gets life-changing advice from Russell Peters, Bill Burr, and Vir Das; and attempts to reconcile his career goals and creative identity with his family's sacrifices and conservative upbringing. AMERICAN HASI is a funny and delightfully awkward story that captures the struggles of the brave few who try to make a living out of their creative passion.