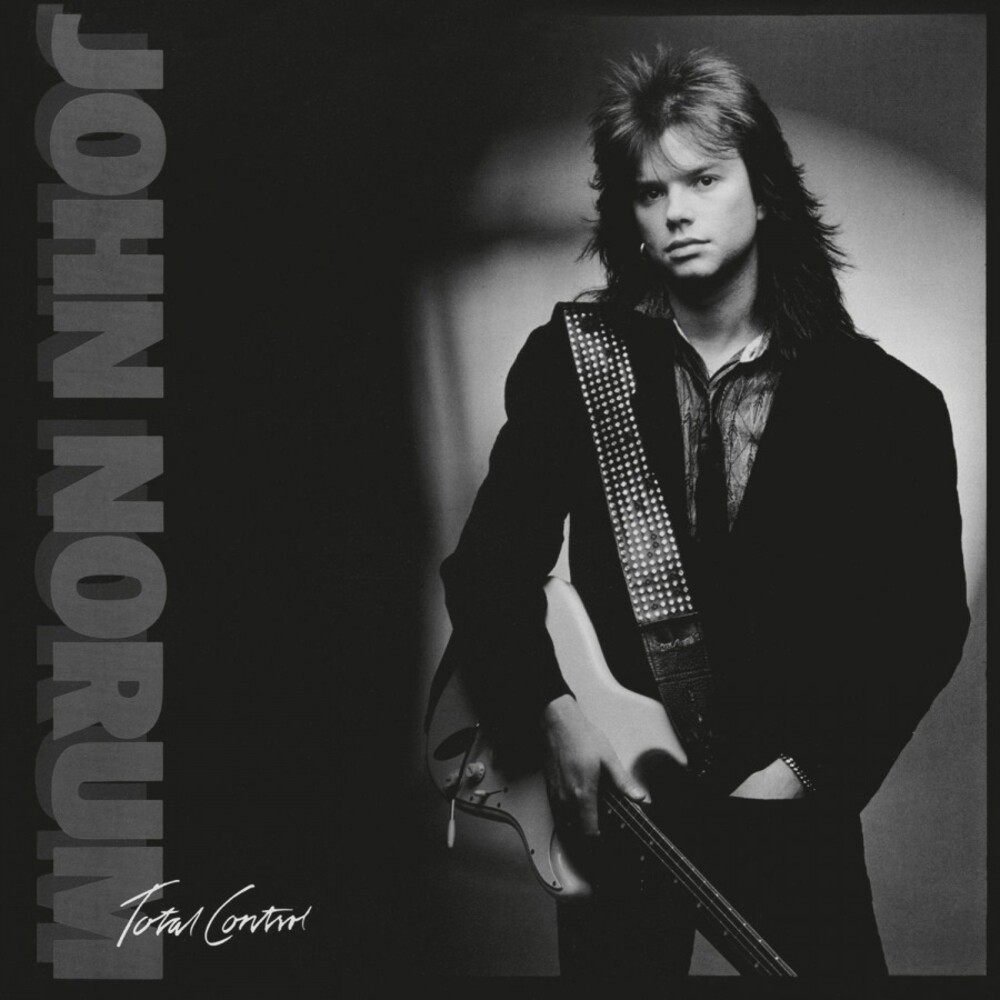 Limited 180gm silver marbled vinyl LP pressing. Includes insert. Total Control is the debut solo album by John Norum, known for being the guitarist and one of the founding members of the Swedish rock band Europe. Originally released in 1987, 'Total Control' was dedicated to Tommy Ă–stervik, one of Norum's friends and heroes, who had recently passed away in a drowning accident. It was produced by Thomas Witt, who was Norum's stepfather. The album features nine original songs, including the singles 'Let Me Love You' and 'Love Is Meant to Last Forever'. Norum recorded two cover songs as well: the Vinnie Vincent Invasion cover 'Back on the Streets', which was also released as a single, and Thin Lizzy's 'Wild One', a bonus track that also appears on this LP.
back to top