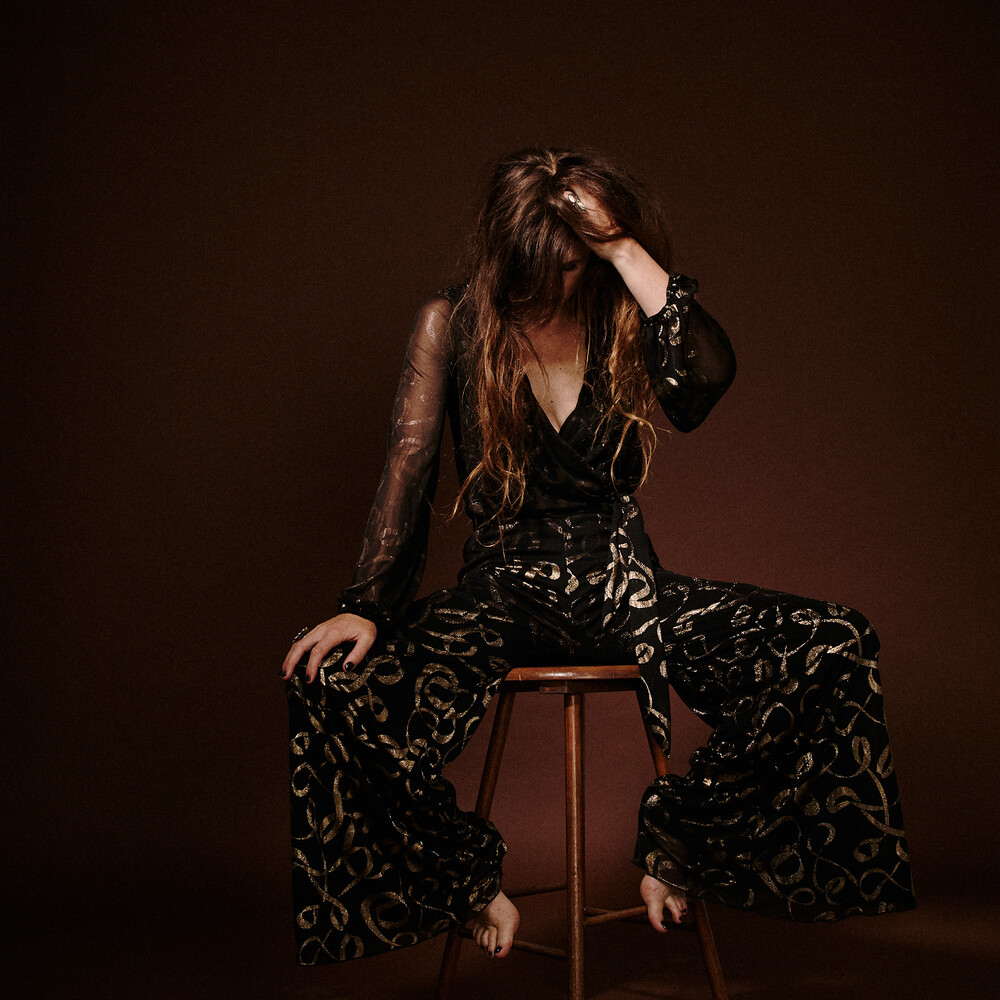 Celebrated singer-songwriter Reb Fountain's forthcoming self-titled album marks a new chapter in the kiwi artist's career and her first full-length release on Flying Nun Records. Reb Fountain came together in the well-seasoned walls of Neil Finn's iconic Roundhead Studios in Auckland, New Zealand. This arrangement came about after Fountain performed, recorded and toured with Finn through his 'Out of Silence' album cycle, and it seemed only natural. Long-time studio collaborator and head engineer at Roundhead, Simon Gooding, manned the helm of Fountain's 3-week recording stint, alongside the legendary Dave Khan on producing duties and Chris Chetland (Kog Studios) who mastered the final result. The album features a range of musical cameos including Finn Andrews, Ben Woolley (The Yarra Benders), Elroy Finn and Logan Compain. The ten-track record features singles Faster, and her new single Samson which premiered worldwide on The FADER with a captivating video featuring kiwi drag-superstar Medulla Oblongata. Over the span of her illustrious career as an independent singer-songwriter, Fountain has become well-known for her earnest and honest approach to storytelling, garnering a close following of fans around the world and in her home, New Zealand. While spearheading a career of her own, Reb has recorded and performed with the likes of Neil Finn, Tami Neilson, The Eastern, Don McGlashan, Marlon Williams, Steve Abel, and more. Her 2017 EP Hopeful & Hopeless saw Fountain awarded Best Country Music Artist at the 2018 NZ Music Awards. The song of the same name won the 2018 APRA AMCOS NZ Best Country Song. Over the last year, Fountain has roamed Europe, the UK and US, performing with Finn Andrews as well as sharing her solo work with the world.