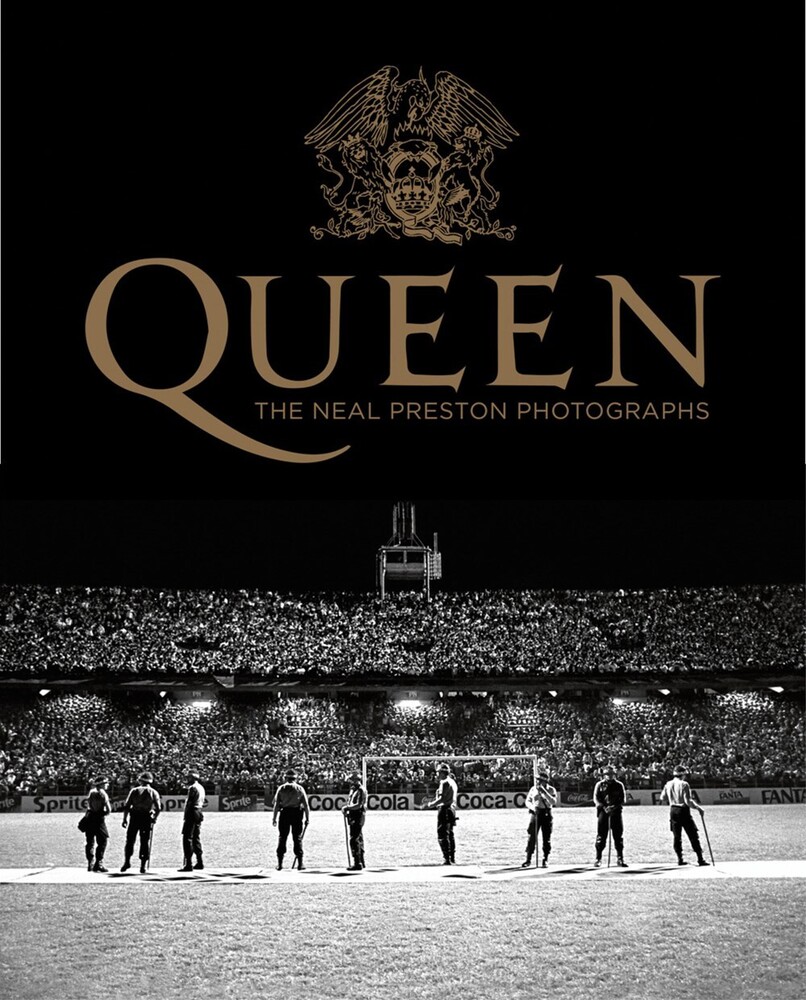 The official book on Queen, one of the greatest ever rock bands, photographed by one of the greatest ever rock photographers?with text by Brian May and Roger Taylor and intimate accounts from Neal Preston revealing the stories behind the pictures. Neal Preston is one of the most prolific and highly regarded rock photographers of all time. He began working with Queen in the mid 1970s as their tour photographer. He was present on the legendary South America tour in 1981, Live Aid in 1985, and the band's last tour with Freddie Mercury in 1986, among others. Brian May has commented, "Neal just has the knack, the skill, to always be in the right place at the right time." This official book, produced in collaboration with the band, features over 200 images and is an exhilarating ride through their years on the road together. It is the first time Preston and Queen have collated this work in one volume: glimpses of life backstage, live performances, post-performance highs and lows, and outtakes?many of which have never been seen before?are accompanied by memories and anecdotes from Preston with forewords by Queen guitarist Brian May and drummer Roger Taylor. The pages vibrate with a palpable energy.